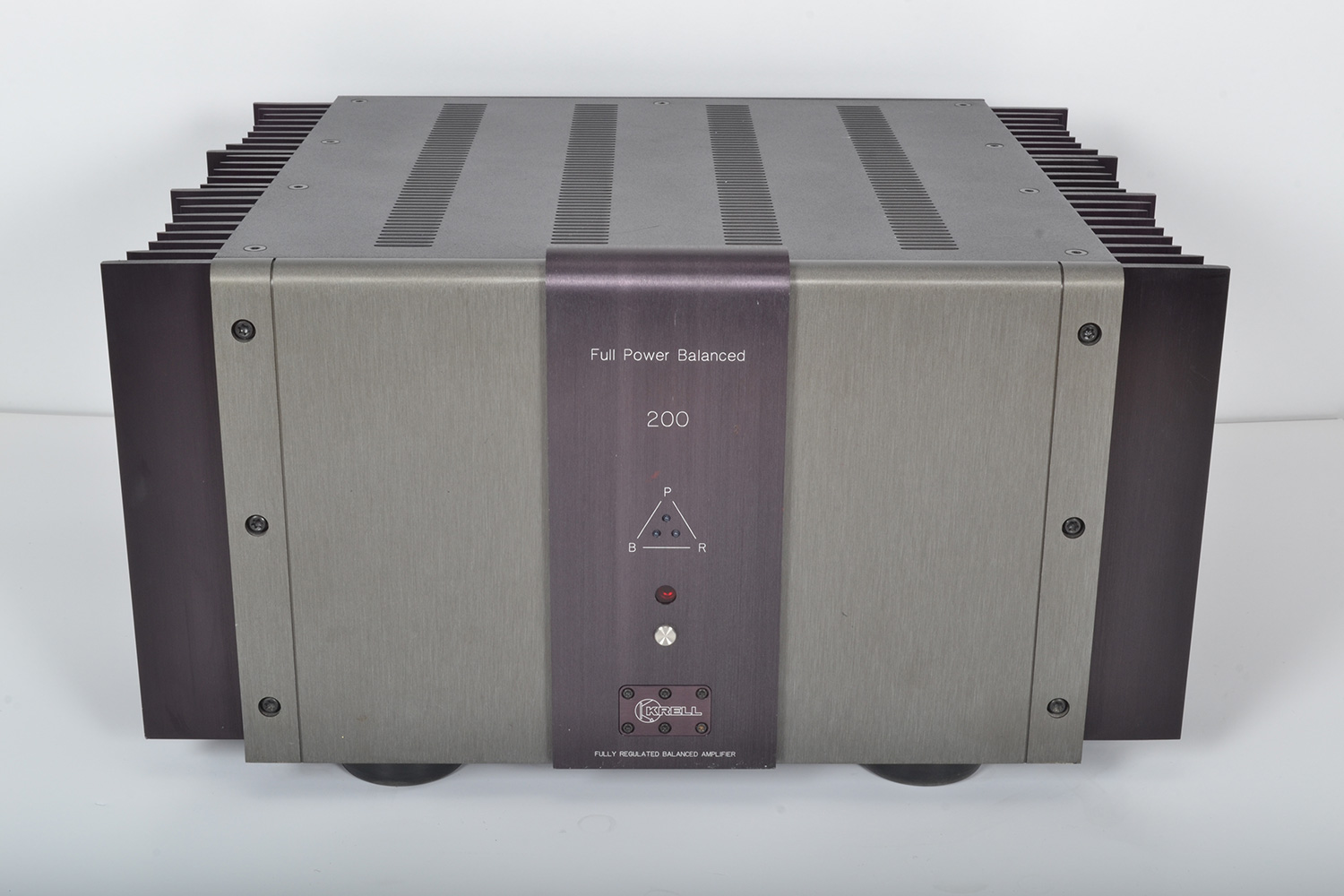 Krell is one of the most dependable brand names when it comes to high-end audio systems. For years the brand has been recognized by audiophiles throughout the world as equipment that delivers clear and consistent quality in music.

What are the specs for the Krell FBP 200?

What else to know about the Krell FBP 200?

Long mapped-to Binghamton New York – the current headquarters and manufacturing center for Krell Labs – not many people know the brand was originally launched outside of the Nation’s Capital in Silver Spring Maryland, in 1949. In 1956, the brand built their original facility in New York, according to the official brand website.

StereoBuyers has purchased tens of thousands worth Krell brand equipment since 2014, with individual buys ranging from $100 to well over $50,000. If you are moving, ready to upgrade, or have Krell equipment you do not or will not be using, why not contact us today to find out if it is worth good money?

If you are interested in selling your used Krell equipment to us in the greater NYC area or Colorado, please click here to fill out a Free Quote Form and we will get back to you. If we agree on terms, we come to meet you where you want, and pay cash.