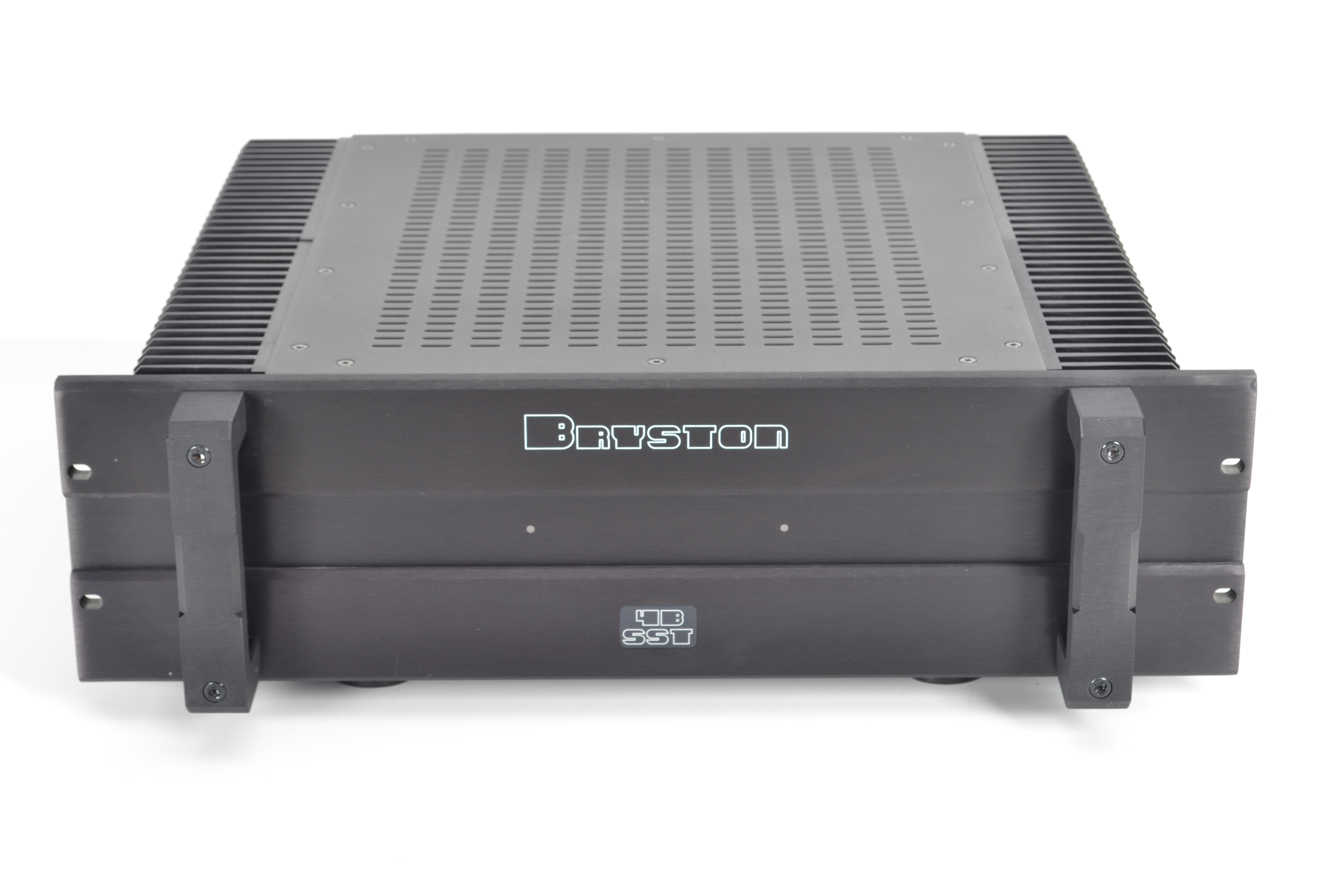 Bryston is one of the most dependable brand names when it comes to high-end audio systems. For years the brand has been recognized by audiophiles throughout the world as equipment that delivers clear and consistent quality in music.

What are the specs for the 4B SST?

What else to know about the 4B SST?

Founded in 1976 by the Lanois brothers (including Grammy award winner Daniel Lanois) and Bob Doidge, Grant Avenue Studio is a recording and mixing facility based in Hamilton, Ontario, Canada that also provides mastering and tape transfer services. The hallowed rooms within the stately converted early 1900's Edwardian home on Grant Avenue have seen numerous recording legends such as Gordon Lightfoot, Bruce Cockburn, Ian Thomas, U2, Johnny Cash, Los Lobos and countless others. Bob Doidge became sole owner of the studio in 1985 and touts Hamilton as a cultural gem just Southwest of Toronto on the shores of Lake Ontario.

Other Bryston Products We Often Buy

StereoBuyers has purchased tens of thousands worth Bryston brand equipment since 2014, with individual buys ranging from $100 to well over $50,000. If you are moving, ready to upgrade, or have Bryston equipment you do not or will not be using, why not contact us today to find out if it is worth good money?

If you are interested in selling your used Bryston equipment to us in the greater NYC area or Colorado, please click here to fill out a Free Quote Form and we will get back to you. If we agree on terms, we come to meet you where you want, and pay cash.