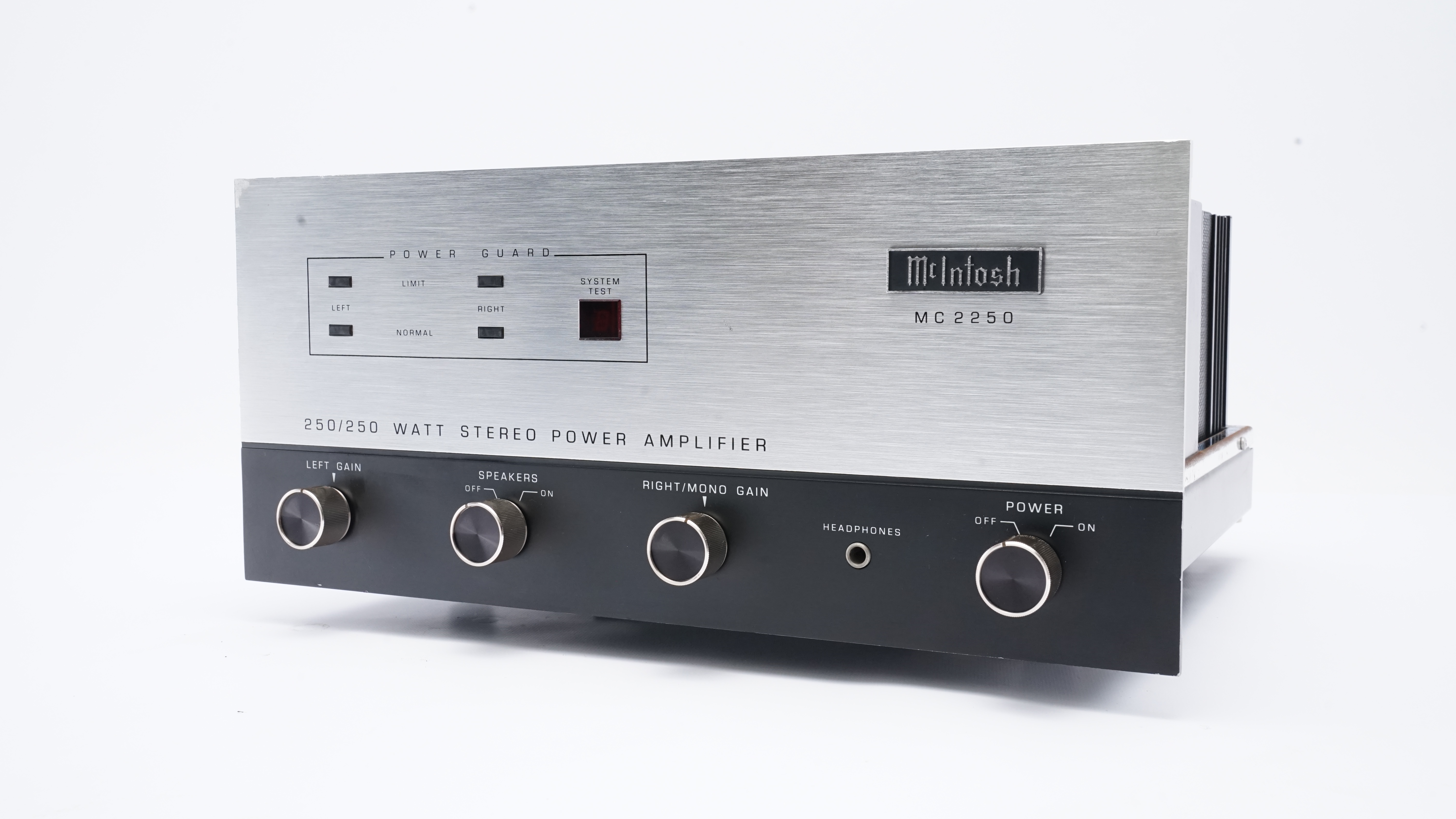 What are the specs for the McIntosh MC 2250?

What else to know about the McIntosh MC 2250?