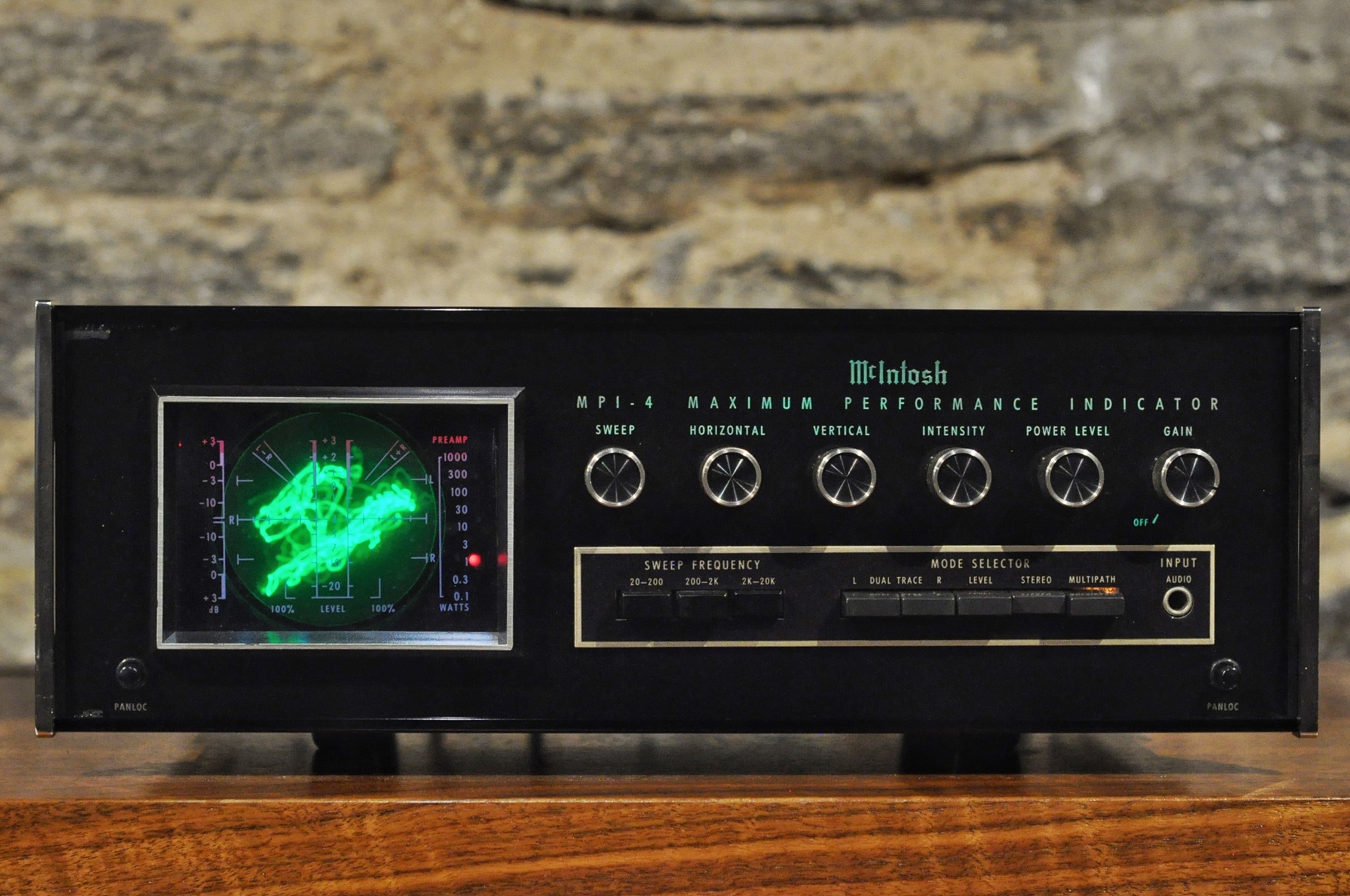 What are the specs for the McIntosh MPI-4 - Maximum Performance Indicator - High End Stereo Equipment We Buy?

What else to know about the McIntosh MPI-4 - Maximum Performance Indicator - High End Stereo Equipment We Buy?

Produced from 1973-1977, the MP 4 is a laboratory-grade oscilloscope / performance monitor featuring inputs for Tuner, Preamplifier and Amplifier components.