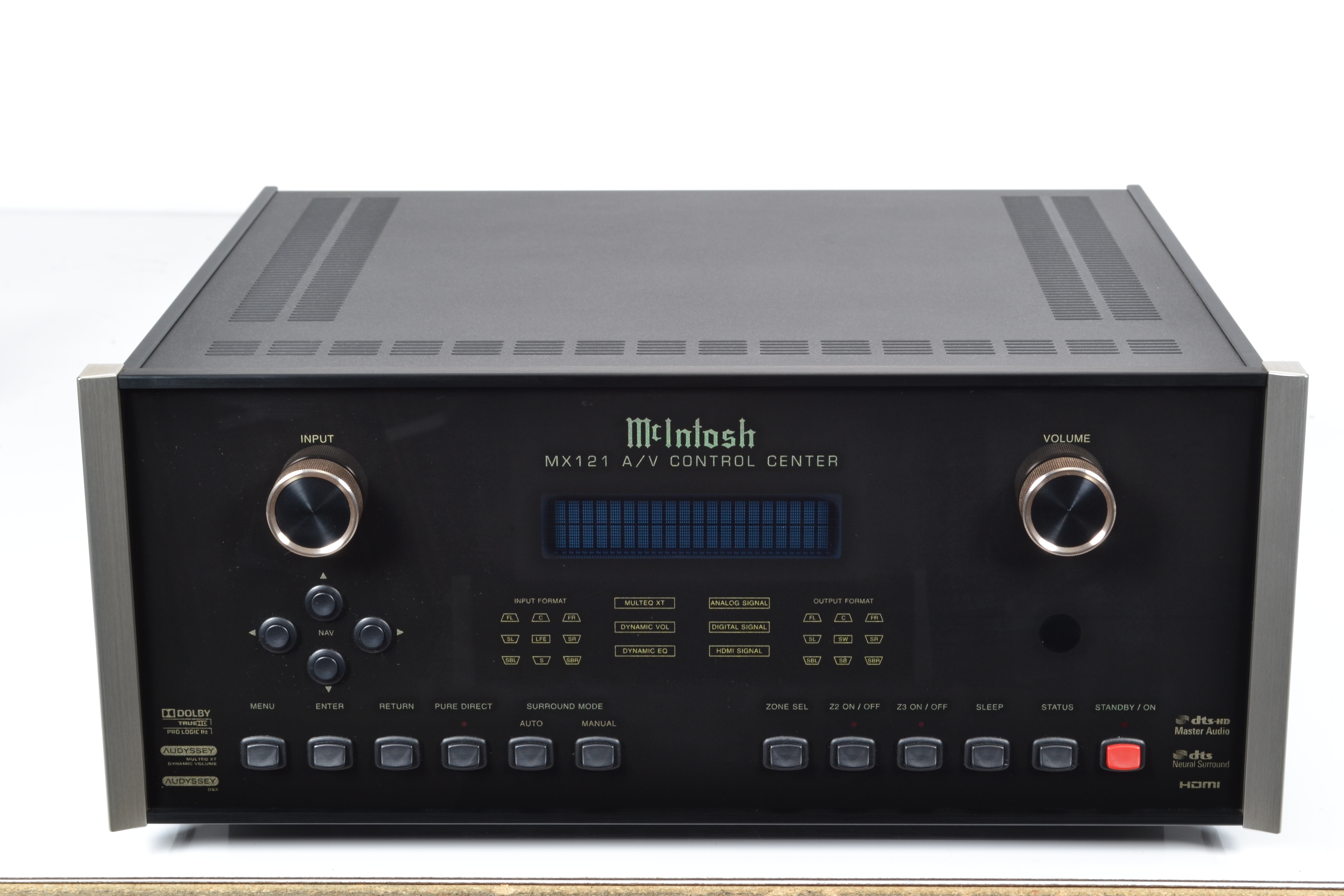 What are the specs for the McIntosh MX121 A/V Control Center - High End Stereo Equipment We Buy?

What else to know about the McIntosh MX121 A/V Control Center - High End Stereo Equipment We Buy?